The Importance of Mindset 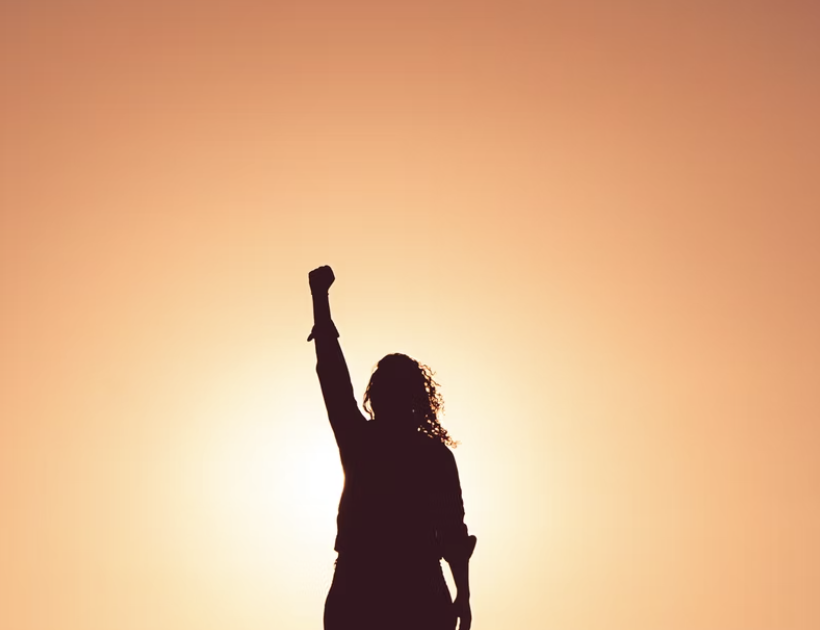 They say “mind over matter” is the key to success. When it comes to physical exertion, that much is true. Physical toughness stems from mental toughness and the ability to endure endurance efforts is arguably more mental than physical. Here’s why.

As you begin physical exercise, motivation is typically high. As you begin to exert energy and become tired, motivation lessens. However, when mentally triggered into believing you have a point to prove, a competition to win, or a reason to keep going, that motivation can carry you into higher performance.

In an interesting twist to the enduring nature vs. nurture debate, a new study from Stanford University finds that just thinking you’re prone to a given outcome may trump both nature and nurture. In fact, simply believing a physical reality about yourself can actually nudge the body in that direction—sometimes even more than actually being prone to the reality.

The researchers, publishing in Nature Human Behavior, were interested in two areas—endurance during exercise and satiety during eating. For the endurance part, they did genetic testing on the participants to see whether they carried variants of a gene that make a person more or less prone to tiring easily. They also had people run on a treadmill to measure their endurance. Then, they randomly split the participants into two groups, telling one they had the gene variant that made them tire easily and the other gene variant that’s linked to endurance—the catch was that they’d randomly divided the participants into these two groups, so some were being given accurate results and others the exact opposite.

The study showed that when the mind is believing that one can complete a physical endeavor, it is more likely to carry the body into completion. So, the next time you are about to tackle that workout that you think seems too hard, alter your mindset to believe that you can accomplish it. Chances are you can.

The staff at X-Force Body is fun to work with, committed to team work and dedicated to our clients. We would love to meet you and foster a relationship with you as we work together to improve your well-being.

Complete the form and one of our coaches will contact you to talk about your fat-loss goals and schedule your FREE workout!

No obligations, No pressure. Ever.

Try X-Force Body one time and you'll see why we're the ONLY choice for rapid, sustainable (and FUN) fat loss.

"I feel stronger. I sleep better. My eating habits have completely changed. I have a lot of energy. I was also taking thyroid medications when I started. Since then, I'm down to half of the medications I was taking." *

Attend an upcoming Discovery Session and learn more about the X-Force Body Program!

Busy people don’t have time to waste on exercise that doesn’t work. At X-Force Body, our mission is to inspire you to become leaner, stronger and healthier so you can live your best life. We deliver 30-minute strength workouts, twice per week with an expert coach. We will help you look and feel your best in a fraction of the time.

We are driven to help others create the freedom to be who they want to be, while becoming healthier, happier and more confident. Learn More.